Your Risk of Infection After Knee Replacement Depends on Your Hospital

8 tips for staying safe before, during, and after the procedure

After suffering from debilitating pain for years, Juan Alonso of New York finally had his knee replaced. Then—just a few weeks later—the pain came back, if anything worse than before.

“I was in so much pain,” he says. “The leg kept swelling up more and more.”

He sought help from a second orthopedic surgeon, who determined that Alonso had developed a serious complication in the artificial joint.

About 720,000 total knee replacement operations are performed in the U.S. each year. The surgery can restore mobility to people who have suffered for years with debilitating joint pain.

But in about 14,000 cases a year it can lead to painful infections, says John Grady-Benson, M.D., medical director of the Center for Outcomes Research at the Connecticut Joint Replacement Institute (CJRI) in Hartford.

“It’s incredibly costly, difficult to diagnose, and difficult to treat, usually requiring multiple operations,” he says. During that time, “a patient may be more disabled and in more pain than they were before the original surgery,” he says.

"Your chances of developing an infection after knee replacement can vary substantially depending on which hospital you go to," says Doris Peter, Ph.D., director of the Consumer Reports Health Ratings Center. "When we took a close look at hospitals in California, for example, we found striking differences among hospitals even in the same area," she says.

St. Jude Medical Center in Los Angeles, for example had no knee infections, earning it Consumer Reports’ highest Rating, while Los Alamitos Medical Center—just 15 miles away—had an infection rate that was more than twice the national average and was given our lowest Rating.

Susan Morales, director of marketing and volunteer services at Los Alamitos, said there have been recent improvements in infections related at the hospital, and noted that in November 2015 it opened a new Orthopedic Destination Center and strengthened infection prevention protocols. "We are proud that our internal data show zero surgical site infections related to knee replacements in 2015," Morales said.

8 Questions to Ask Before Surgery

Here are eight questions you should ask before you undergo your procedure.

If you live in California, you’re in luck: Information on infection rates after knee replacement is available for many of the state’s hospital’s at our California Healthcare Compare tool. Elsewhere, you should ask your surgeon or the hospital’s infection control officer, who should know—or be able to get—the information.

Infection rates are sometimes reported as “standardized infection ratios,” which allows hospitals of different sizes and with different populations to be compared against each other. In other cases, a hospital may simply report the percentage of patients who develop infections. In either case, look for rates less than 1 and preferably zero.

You should be concerned if the hospital won’t provide you with that information, says Grady-Benson. “You want an institution that’s completely transparent about their data, because they are more likely to be analyzing it and trying to figure out ways to improve,” he says.

Getting specific information on individual physicians can be difficult, but your surgeon should know his or her overall complication rate, which includes not only infections but also things such as developing a blood clot or pneumonia soon after the procedure.

The average complication rate for surgeons performing knee replacements on patients 65 and over is about 3 percent; you should look for a surgeon whose rates are below that.

And again, think twice about a surgeon who doesn’t know, or won’t share, that information.

3. How Many Knee Replacements Do the Surgeon and Hospital Perform Each Year?

Hospitals tend to have lower complication rates when they perform lots of hip or knee replacements, according to a 2015 review published in the Journal of the American Academy of Orthopedic Surgeons. One study, in the medical journal BMC Musculoskeletal Disorders, suggested you should look for a surgeon who performs more than fifty total knee replacements each year. And the hospital itself should perform over 400.

4. How Does the Hospital Prevent Infections?

Those steps should include providing you with wipes that contain an antiseptic called chlorhexidine gluconate (CHG) that you use the night before and the morning of surgery, says Thomas Barber, M.D., chair of advocacy for the American Academy of Orthopedic Surgeons and an orthopedic surgeon in Oakland, Calif.

In addition, you should be given intravenous antibiotics 60 minutes before the operation. Finally, if you have any other type of infection—say, an abscessed tooth—then the surgery should be postponed until it’s completely resolved.

5. How Does the Surgeon Cover the Incision?

Traditionally, many hospitals examined the incision daily for signs of infection, but whenever you open the bandage up, you expose the area to more bacteria, increasing risk of infection. Newer techniques, which involve sealing the surgical site with skin glue (instead of staples, which can harbor bacteria) and waterproof dressings that stay on for one to three weeks without opening reduce chances of infection.

6. How Long Do Patients Stay in the Hospital?

In general, the sooner you can leave, the better. “The typical length of stay is two days, then sending patients to a rehab center for days or even weeks, but the longer you are in a hospital-like setting, the greater your risk of getting an infection, especially an antibiotic-resistant infection,” says Grady-Benson. Ideally, you should be discharged to your home within two days of the operation, he says.

7. Has the Device Been the Subject of a Recall?

Don’t feel silly asking this question—artifical hips and knees do get recalled, but sometimes are still implanted in people, stresses McGiffert.

You should also find out what materials are used to make the device (they’re usually made of metal alloys, ceramic material, or plastic), to make sure you don’t have an allergy, which could cause irritation and inflammation that may increase risk of infection.

Ask for documentation about the device implanted, including the manufacturer and model name, and any written information available about your device. Keep this information with your personal medical records.

8. Am I a Good Candidate for Surgery?

Patients who have diabetes, suffer from rheumatoid arthritis, or are morbidly obese (with a BMI, or body mass index, of over 40), are much more likely to develop a post-surgical knee infection, according to a 2015 review in the Journal of the American Academy of Orthopedic Surgeons. People with those risk factors don’t necessarily have to avoid surgery, but should take steps to get them under control, like losing weight and controlling blood sugar level.

Understanding Your Treatment Options for Arthritis

Creak, crack, and pop. Your arthritic joints aren’t just painful and stiff — they’re keeping you from the things you love. Until now. Take a closer look at our most popular arthritis treatments and how they can help you live a pain-free life.

In case you missed it, Dr. Buchalter and Dr. Khabie participated in a webinar about shoulder, knee, and hip pain with Northern Westchester Hospital.  Check it out! 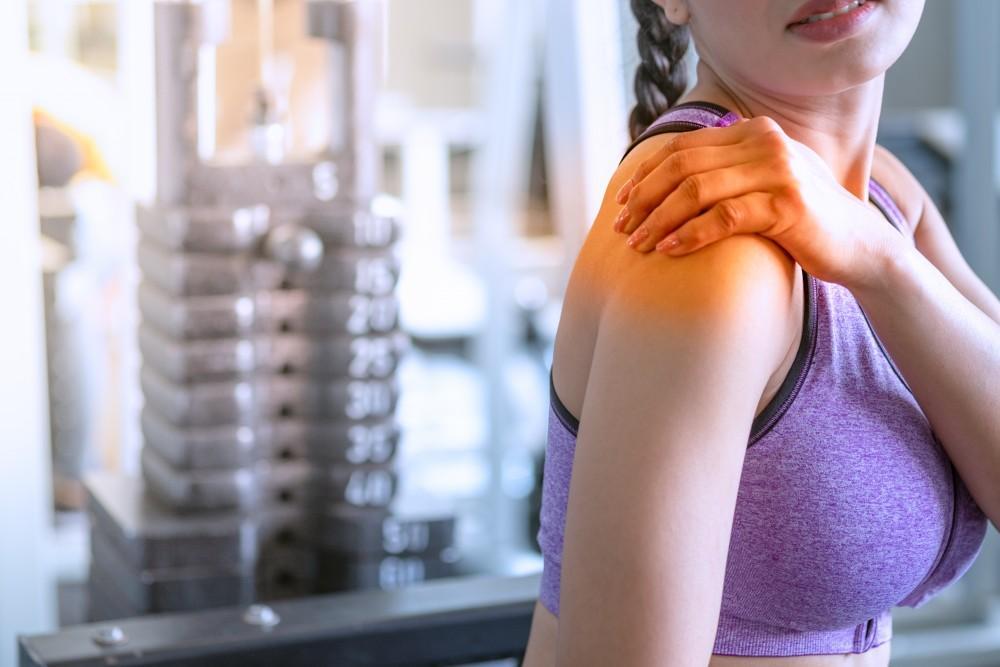 “Why does my shoulder hurt?” is one of the most common questions that I get asked in our office. People experience problems with all sorts of regular daily activities due to shoulder pain, from putting on a seatbelt, to taking a plate off the top shelf. 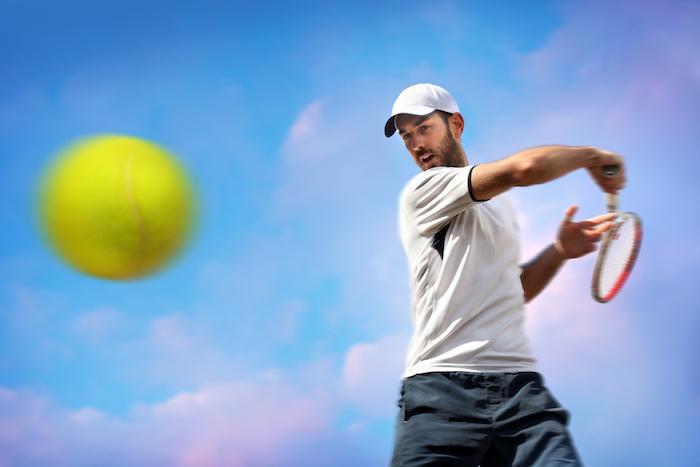 Parents: Save Your Daughter from Injury Down the Line

Parents: Save Your Daughter from Injury Down the Line with a Joint-Friendly Fitness Plan. Q & A with Victor Khabie, MD, FAAOS, FACS Q. Are female athletes more likely to be injured during training and competition than their male counterparts?